The annual event recalls the signing of the 1939 friendship treaty between Nazi Germany and Soviet Russia, which facilitated and triggered the Nazi and Soviet invasion of Poland in September 1939. The pact secretly carved up Central and Eastern Europe between Stalin and Hitler and was the formal start to the Second World War.

“ In these unstable times, we once again see the rise of extremism and totalitarianism, be it rogue nations invading their neighbours’ territories, threatening other nations with the same, terrorizing innocent civilians or undermining democracies with technological and psychological warfare. With disinformation and fake news, they are eroding the historical memory, in fact, altering history. Millions of Canadian families will not forget the horror and suffering imposed upon their homelands by Nazi and Soviet Russian occupation regimes. They will not forget the truth, “ said Andris Ķesteris, President of the Central and Eastern European Council. 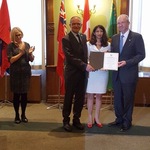 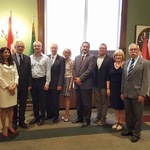 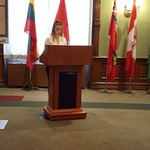 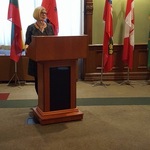 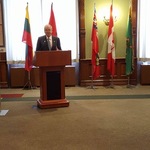 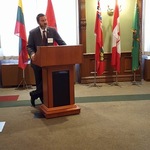 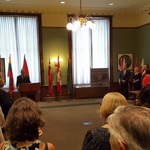 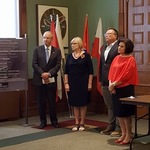 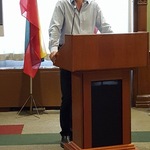 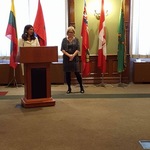 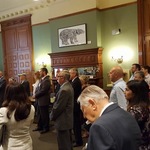