Alexander Darchiev, the Russian ambassador in Ottawa, is making a tempting case that international terrorism is the all-important threat of our times. After all, what is more terrifying than global terror?

Just two years ago, Mr. Darchiev’s boss, Vladimir Putin, forcibly annexed Crimea, though the territory is internationally recognized as part of Ukraine. Pro-Russian militants also continue to impose their own law and order in eastern Ukraine, with assistance from Russia itself.

Russia’s neighbours, until recently captive provinces of the Soviet empire, are understandably nervous. In response, Prime Minister Justin Trudeau and Defence Minister Harjit Sajjan have shown admirable readiness to contribute to a NATO force in Eastern Europe. A rotating battle group of 450 troops will be sent to Latvia.

The idea is not to start a Third World War, but rather to avoid it. NATO wants to be very clear about its defence of Eastern Europe, so there can be no misunderstanding in Moscow. Mr. Putin annexed territory from a neighbouring sovereign state, an act unprecedented in postwar Europe, because he believed he could get away with it. He turned out to be right.

Canada and the other small NATO forces in Eastern Europe wouldn’t be able to resist a large Russian military attack. Nobody expects them to. Their purpose is to make such an attack unlikely. Even Mr. Putin would hesitate to move openly into a country in which NATO forces are stationed.

Mr. Darchiev wants Canada to turn into an “honest broker,” some kind of a neutral Switzerland between Moscow and Washington. Canada has never played such a role. We were one of the founding members of NATO, the anti-Soviet alliance. That doesn’t mean Canada always agrees with the U.S. – and a Trump-led America may lead to many disagreements, including over Russia. But Canada, while trying to keep good relations with Moscow, has always clearly sided with those threatened by the Kremlin.

A modest NATO force to draw a line in Eastern Europe makes sense. 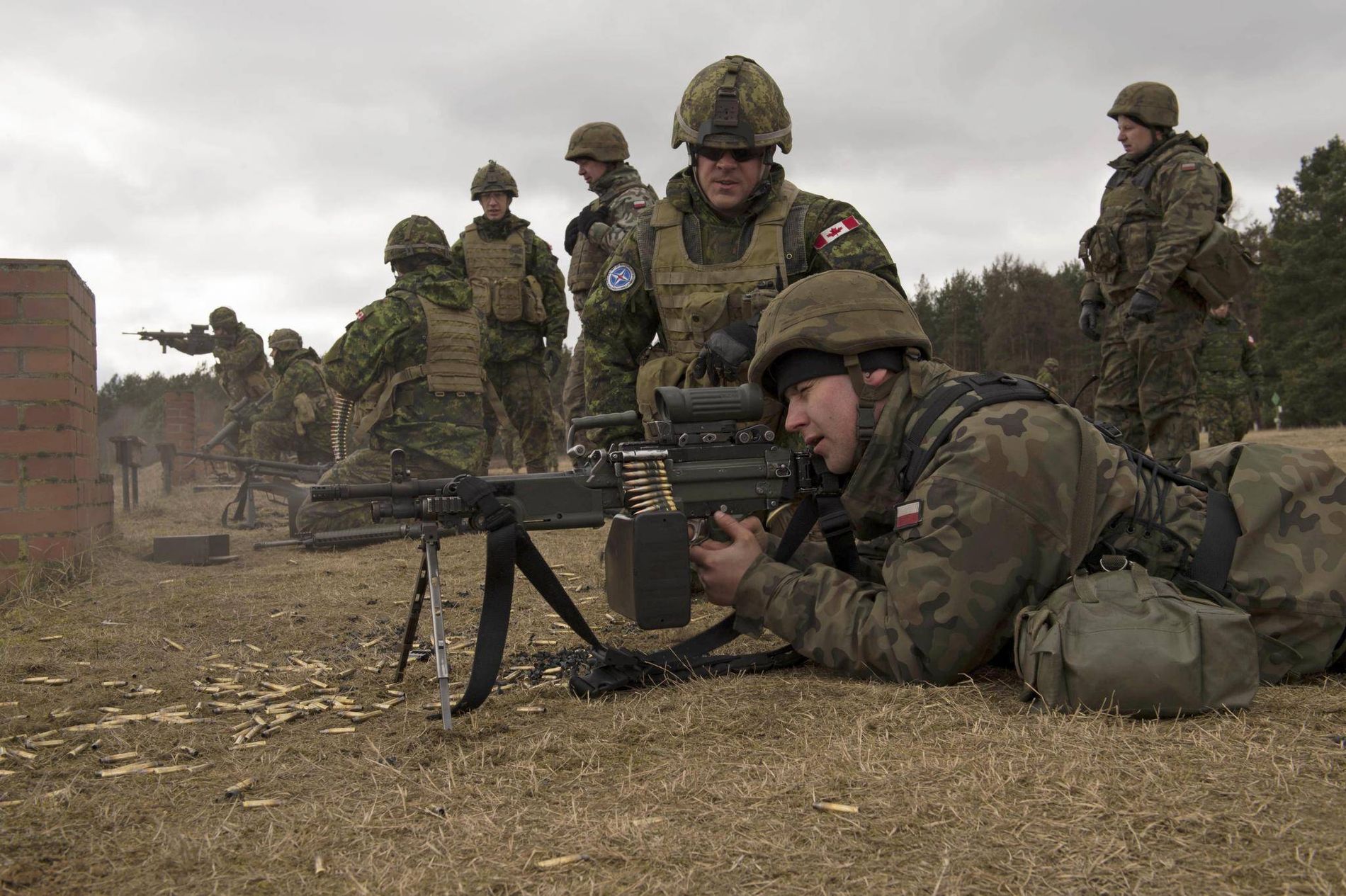